After losing thousands of dollars on expensive yoga clothing that didn’t sell, I realized that Radiance Power Yoga’s customers were not utilizing the studio boutique for their everyday workout wear. Yes, there was the occasional, I forgot my pants sale, but for the most part, students were in a hurry to get in and out of their classes. The studio needed something new and eye-catching to build excitement and generate sales.

We had a percentage of students who did buy higher end brands like Lululemon and Kira Grace at those retailers stores, but the majority of shoppers were purchasing at a lower price point.

I had a lot of experience with Baptiste Yoga’s retail strategy and decided to incorporate the most successful aspects. The key was putting the Radiance brand’s most inspirational messaging on the pieces, as well as giving loyal and happy students a way to proudly display their home studio’s logo. We chose trendy, performance-based products and rotated them frequently. We bought only a few in each size to generate urgency and demand, and posted photos of staff wearing the new gear on social media.

Wow, did the branding make a difference! It generated a whole new atmosphere of community, friendship, excitement and belonging. And, when students wore their shirts and pants to yoga workshops, festivals, other studios and out on the street, it was fantastic publicity and brand building! 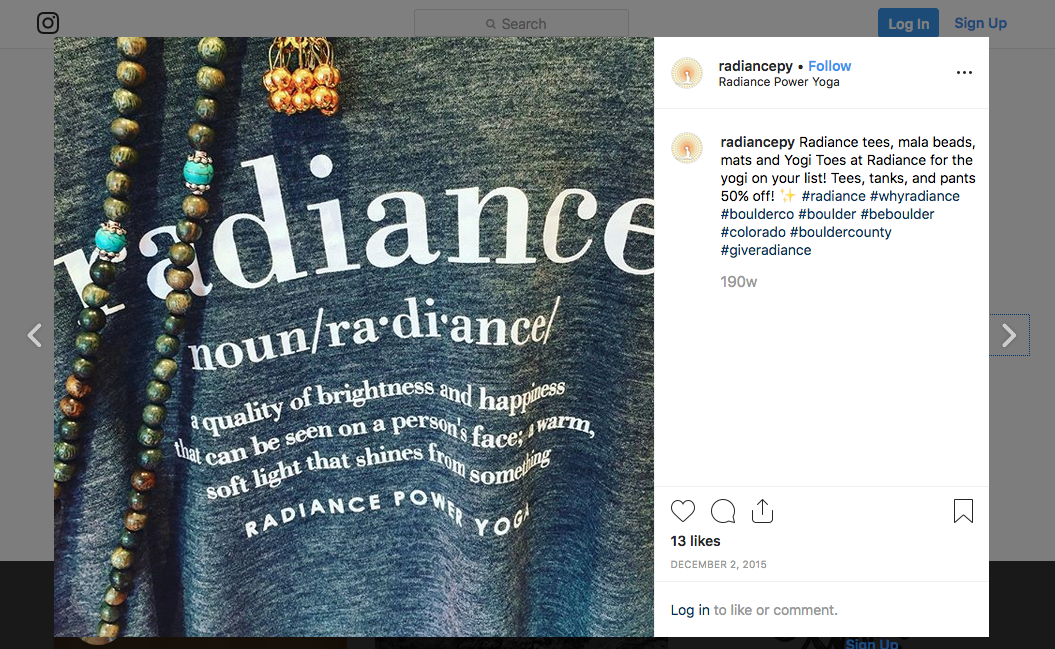 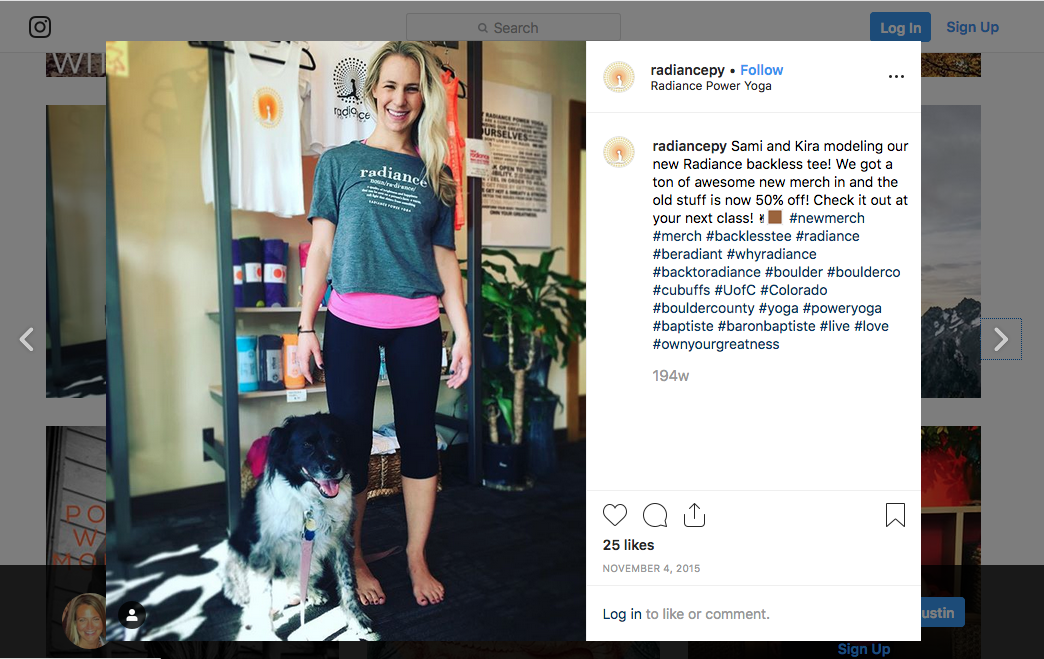 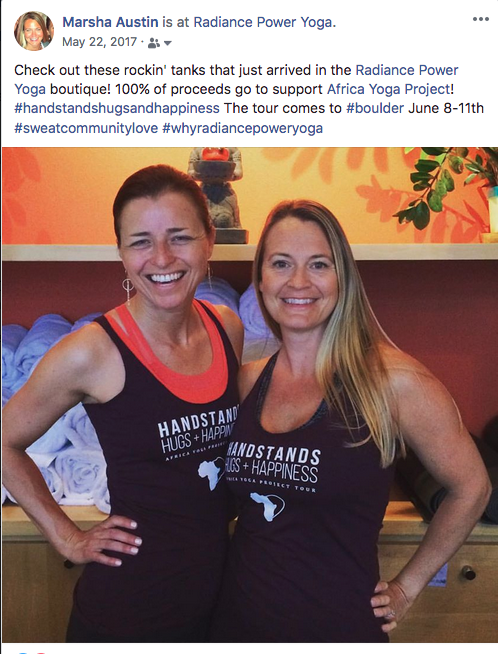 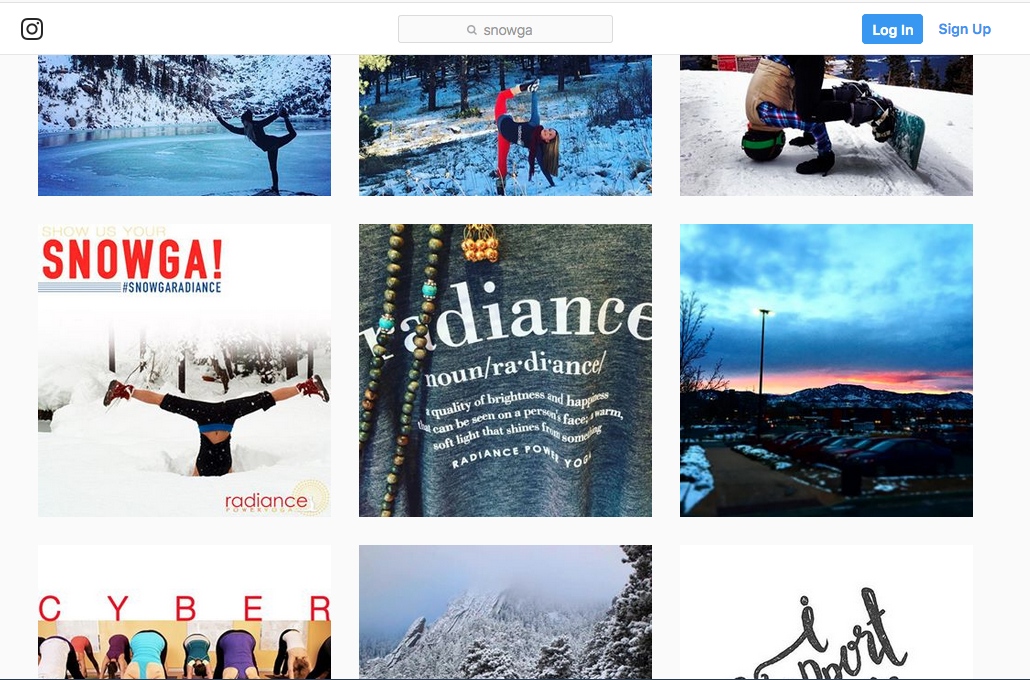 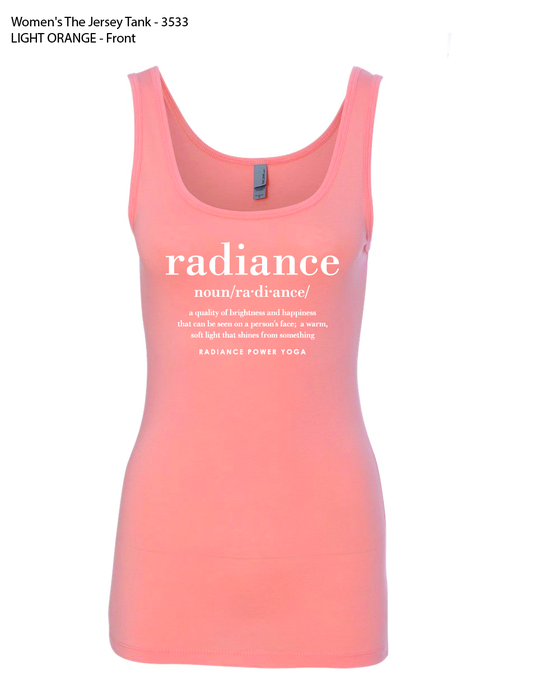 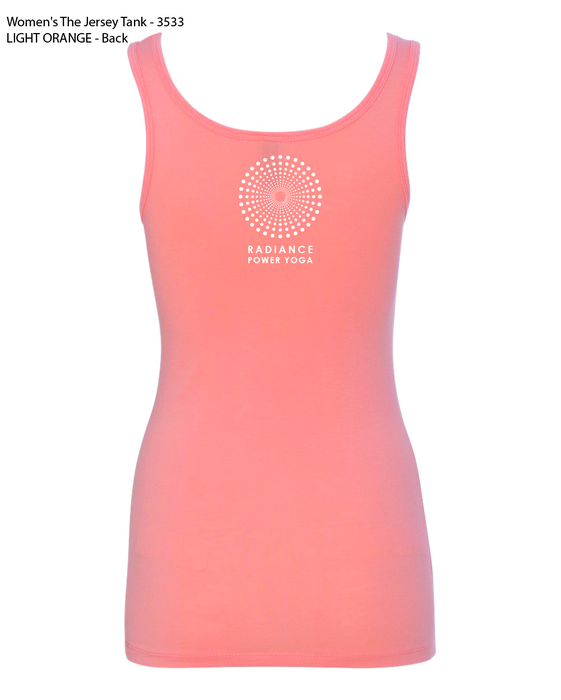 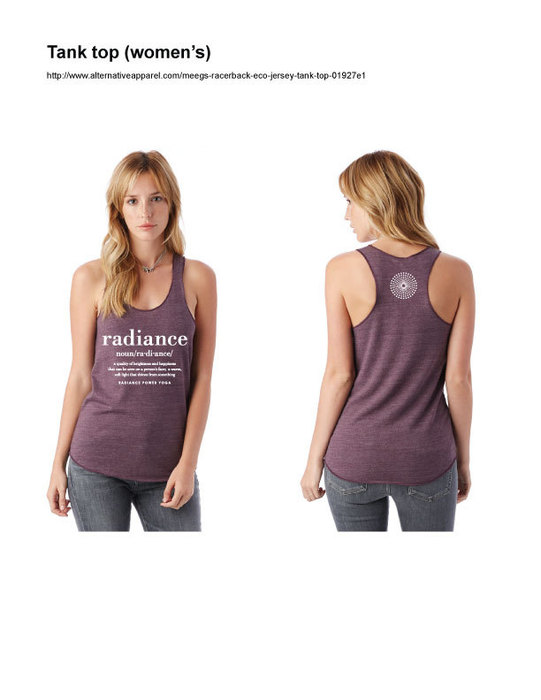 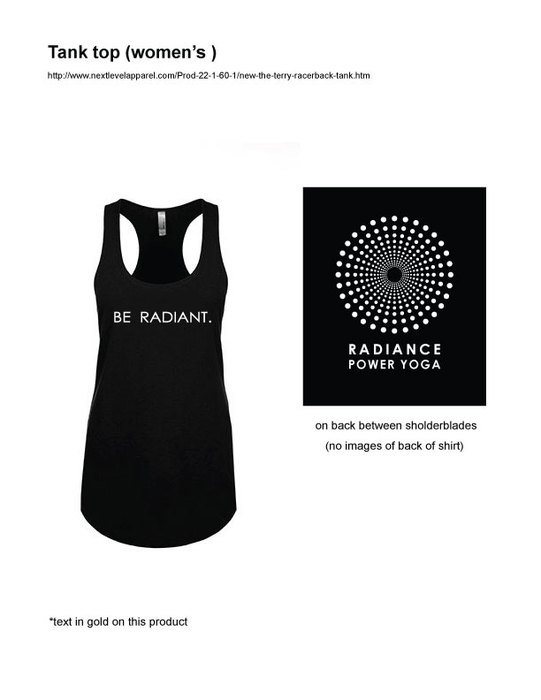 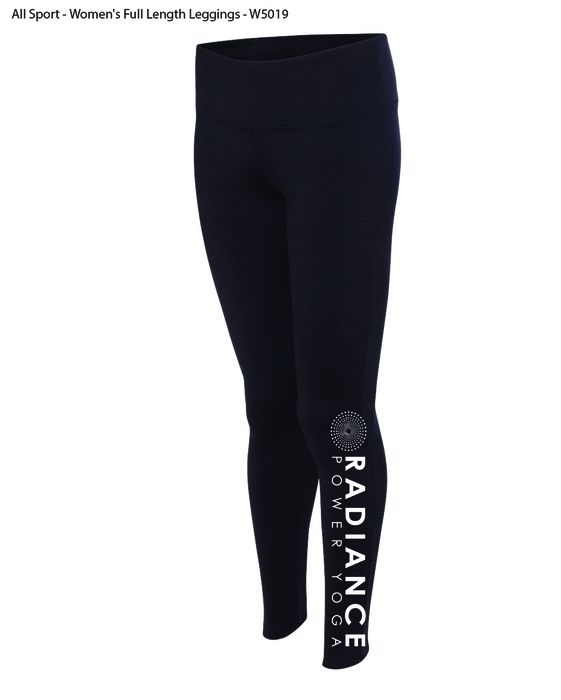 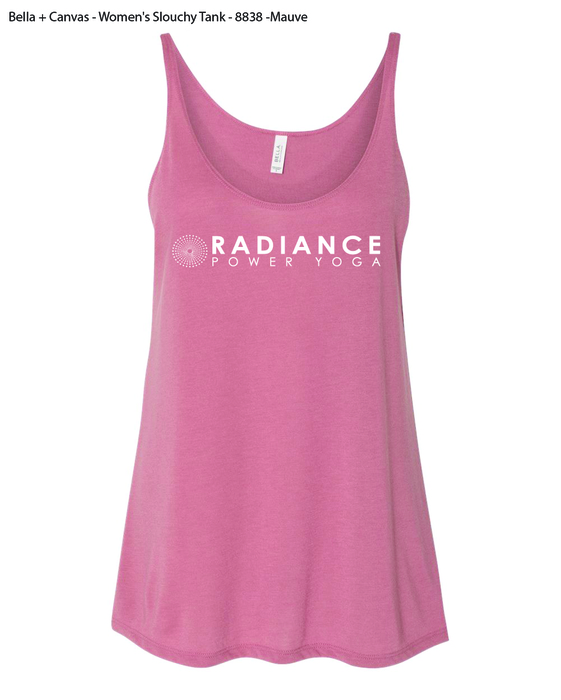 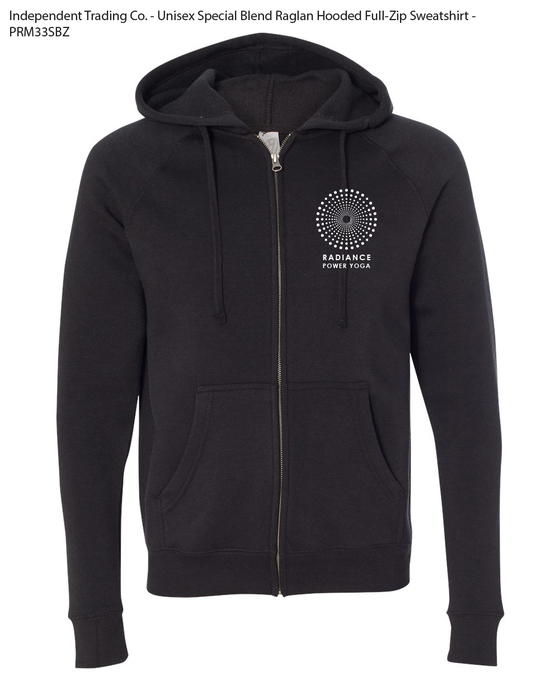 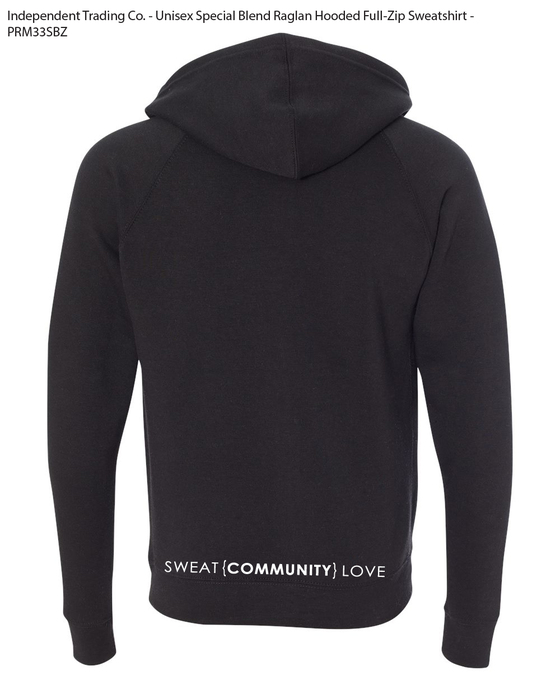